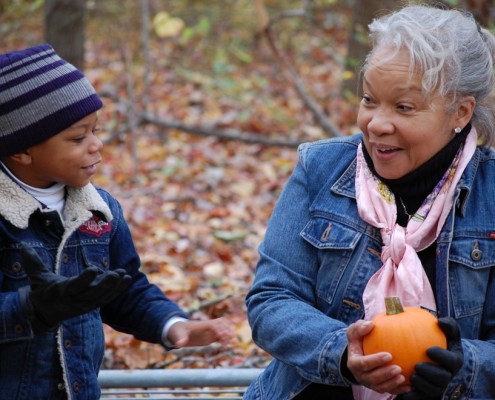 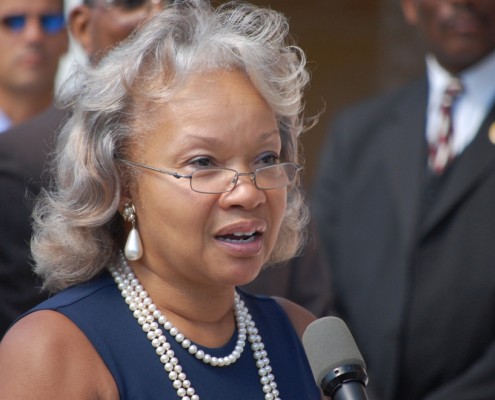 As the Director of the Black United Fund Health & Human Services, I’m pleased to welcome you to our website which contains a wealth of information about the education, healthy choices and life skills we are providing to more than 300 pre-school aged and school children in the City of Plainfield, NJ.

Since September 1996, when I was appointed as School Director of BUF HHS, I have strived to make a positive impact on the Plainfield community by providing services and education to the underserved Latino population in our City.

I’m pleased to tell you that so far we’ve been extremely successful – through the launch of two pre-schools, an after school program and a summer camp – to help children in Plainfield to develop their decision making and contribute significantly to their own education.

Our first BUF HHS Pre-school opened its doors in 1994 in the 50,000 square-foot facility of the Health and Human Services Community Center. Then in 2009, we opened our second school, now known as BUF II. BUF II was built entirely with private funds and I am pleased to say that attendance at both schools reached record highs for the 2011-12 school year, as all 315 slots were filled.

In addition to my work with 350 students in Plainfield, I also have the pleasure of serving as President & CEO of the African American Fund of New Jersey (AAFNJ). Since 1980, AAFNJ has touched the lives of more than 3 million people who live in New Jersey urban areas. Through private and public contributions, AAFNJ has raised more than $3.5 million for approximately 700 community-based organizations, including 16 of the 21 County Health and Human Service Agencies in the State of New Jersey.

I have made the early educational and emotional development of young boys and girls my life’s work. I believe that we are well on our way to making a difference in the lives of children in Plainfield and I’m excited for the journey ahead.